In 1860, a way station, hotel, and freight depot were built near the site of the present hotel to serve freighters traveling over Tincup Pass, bound for the mines of Ashcroft and Aspen; and over the Altman Pass toward Gunnison Country.

A three-story hotel was built in 1879 by a group of mining men made wealthy with profits from the fantastically productive Mary Murphy Mine. It took four years to build and never saw a paying customer.

During this time, the Denver and South Park & Pacific Railroad pushed its narrow gauge ribbon of steel up Chalk Creek canyon. The railroad built the famous Alpine Tunnel under Altman Pass, which ultimately ruined the company due to the expense of losing livestock and cargo to avalanches and heavy snow. However, even with the railroads arriving, the hotel’s business faltered. In 1913, when the hotel was sold to the Carlsbad Hot Springs Corporation, its guest registers were still uncompromised by ink. 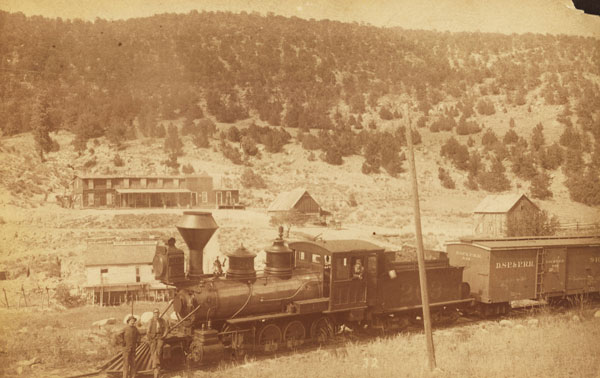 Carlsbad’s partners were too busy fighting each other in court to make the business prosper, and it changed hands again in 1915.

The new owners added a fourth floor to the hotel and towers that reached more than 100 feet into the sky. At long last, and for a decade thereafter, the Mount Princeton Hot Springs hotel thrived.

The railroad deposited quests at the hotel’s own landing about 40 feet from the rear entrance. The mines were shipping some of the state’s richest ore. Dining tables were set with heavy silver and fine china in the hotel’s exclusive pattern.

But the hotel’s prosperity did not last. The last mine closed in 1924, and the railroad tore up its tracks in 1926. The Great Depression put a lid on the resort’s business – a lid that proved much too heavy for its subsequent owner to lift.

One owner didn’t even attempt to run the resort as a business. In 1950, a businessman named John Crowe bought the hotel and disassembled it, using the lumber to build a subdivision in Texas. Crowe salvaged more than one million board feet of lumber from the main hotel.

From 1944 to 1960, the George C. Roche, Jr. family utilized the hot spring water and kept the bathhouse, pool, and pit baths open to the public. In June 1960, Dennis Osborn of Houston, Texas built a new pool, a 20-room motel and recreational building on the site. In 1965, a lower lodge and dining room were created of native rock and batten board lumber on the old foundation of the Mount Princeton Hot Springs Hotel. From 1980 to 1987, John and Margaret Wise managed the premises, providing room and board interwoven with Christian ministry. In 1987, Mount Princeton Hot Springs Resort was purchased by a partnership from the Houston area. 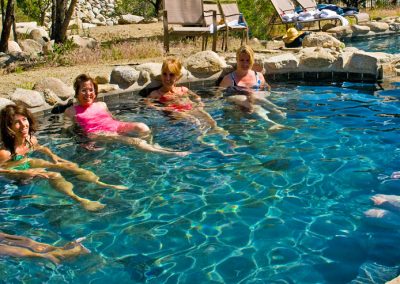 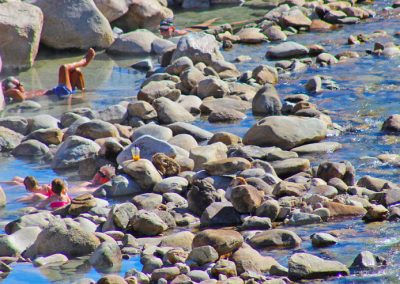 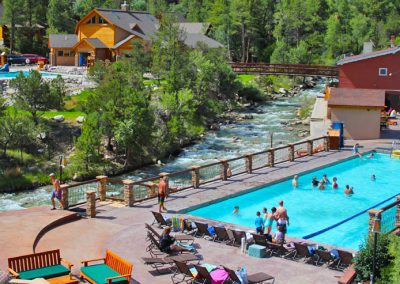 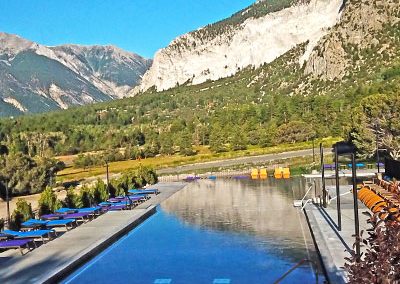 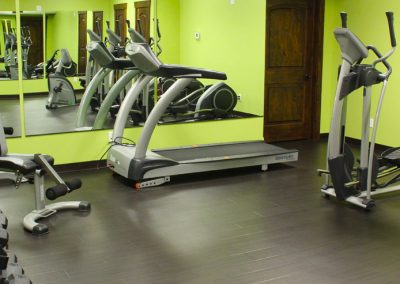 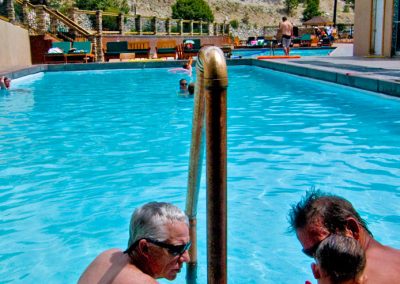 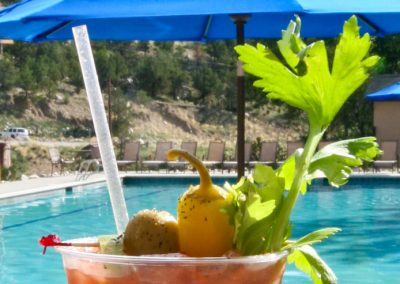 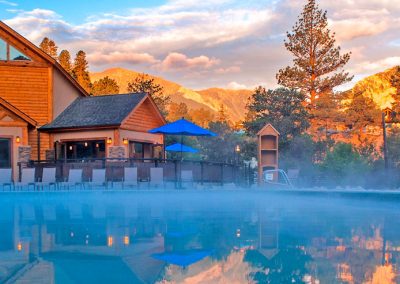 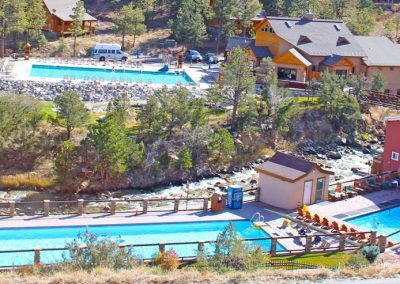 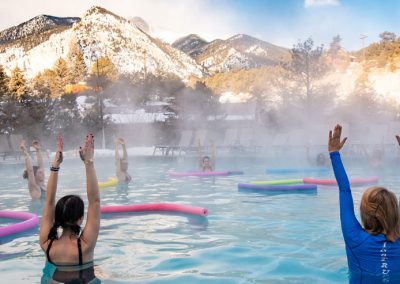 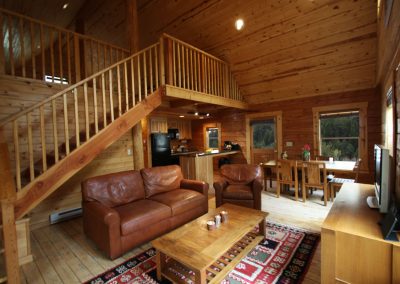 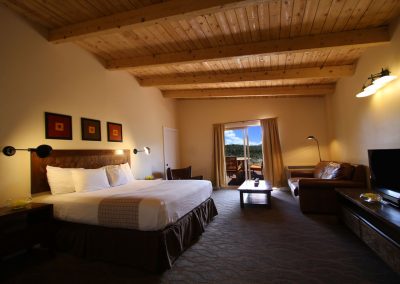 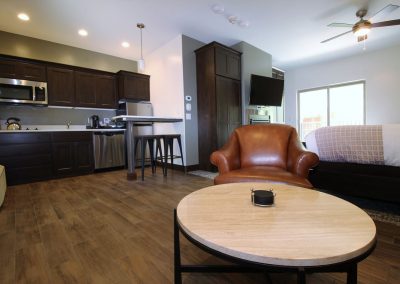 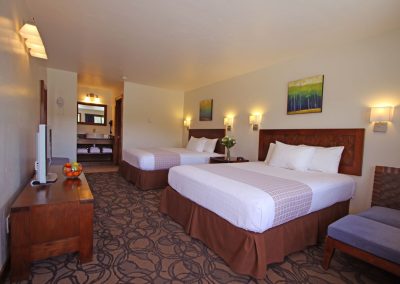 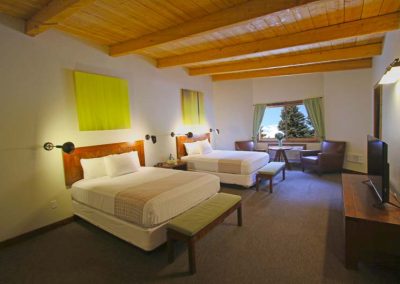