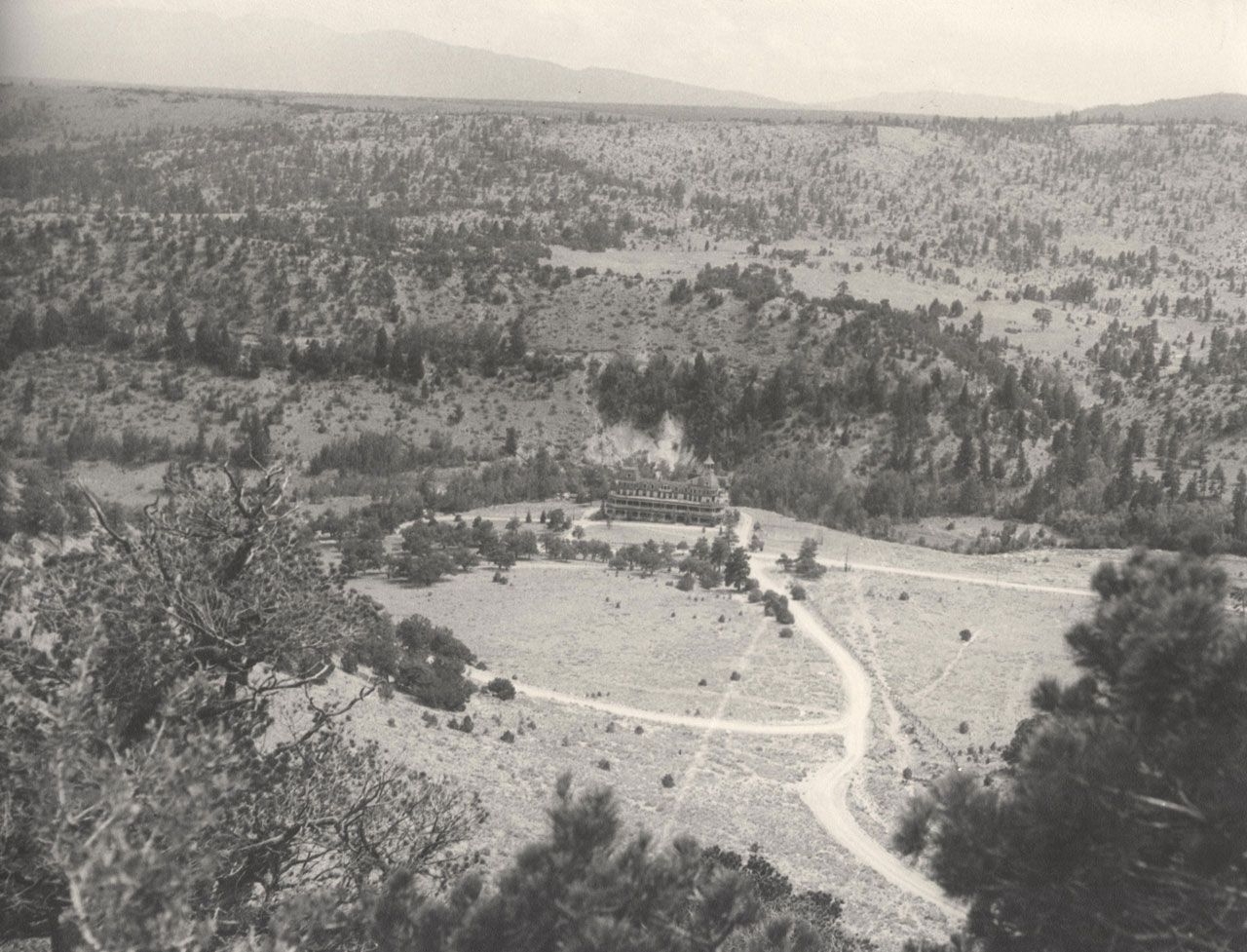 ​Unable to succeed as a hotel operator, the bank placed the property for sale in 1944. George C. Roche, Jr. and his father bought the property and buildings and started a massive renovation project.

Roche, Jr. brought his sister and brother-in-law, Charles and Dessamary Black to Colorado from New York, and allowed them to use the property, rent free, to launch their dream business—a school.

Operating from 1944-1949, the school mainly taught poor children, typically those whose families were on the county welfare roles. Students aged 4-17. In the first year, there were only three paying students. At its peak, Mount Princeton Commonweal School had only about a dozen students.

Students (all boys) lived on the property, as most were orphaned or came from broken homes. In the winter, boys lived in the bathhouse (kept warm by the hot springs) as the hotel lacked heat.