Mt. Princeton Springs Will Be Improved 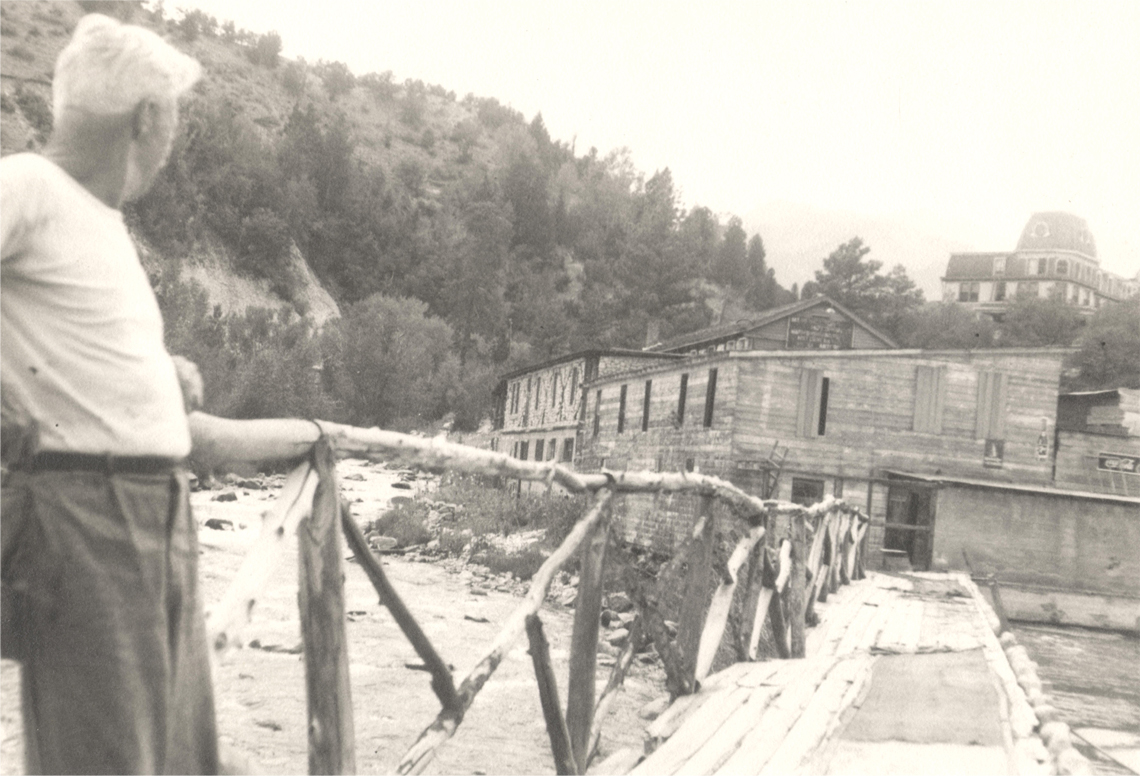 J. C. Gafford is now engaged in building one of the largest all hot water, electric, lighted, swimming pools in the United States, and contemplates having it ready for the public some time this month, says the Chaffee Co. Republican, describing improvements at Mount Princeton Hot Springs. The pool will be from three to twelve feet deep, making it one of the finest diving pools to be found anywhere in the country. The pool will far surpass the Glenwood pools, for the reason that this ’pool will contain only the natural hot water flowing from the earth. Just west of the pool, between the lower road and the upper road he is building a large amphitheater, where people can sit and watch the swimmers and divers In the big pool. There are several other new improvements Mr. Gafford contemplates, and will be rushed as soon as the big pool is completed. It is the intention of Mr. Gafford to make the Mt. Princeton HotSprings one of the most attractive places in Colorado, and in this work he is being helped by Mr. Wadleigh of the Rio Grande Western, who has taken a personal interest in the matter, and will do all he can to have tourists traveling over the Rio Grande Western stop here.

The property was now under the management of Mrs. Gay Blake of Kansas City. 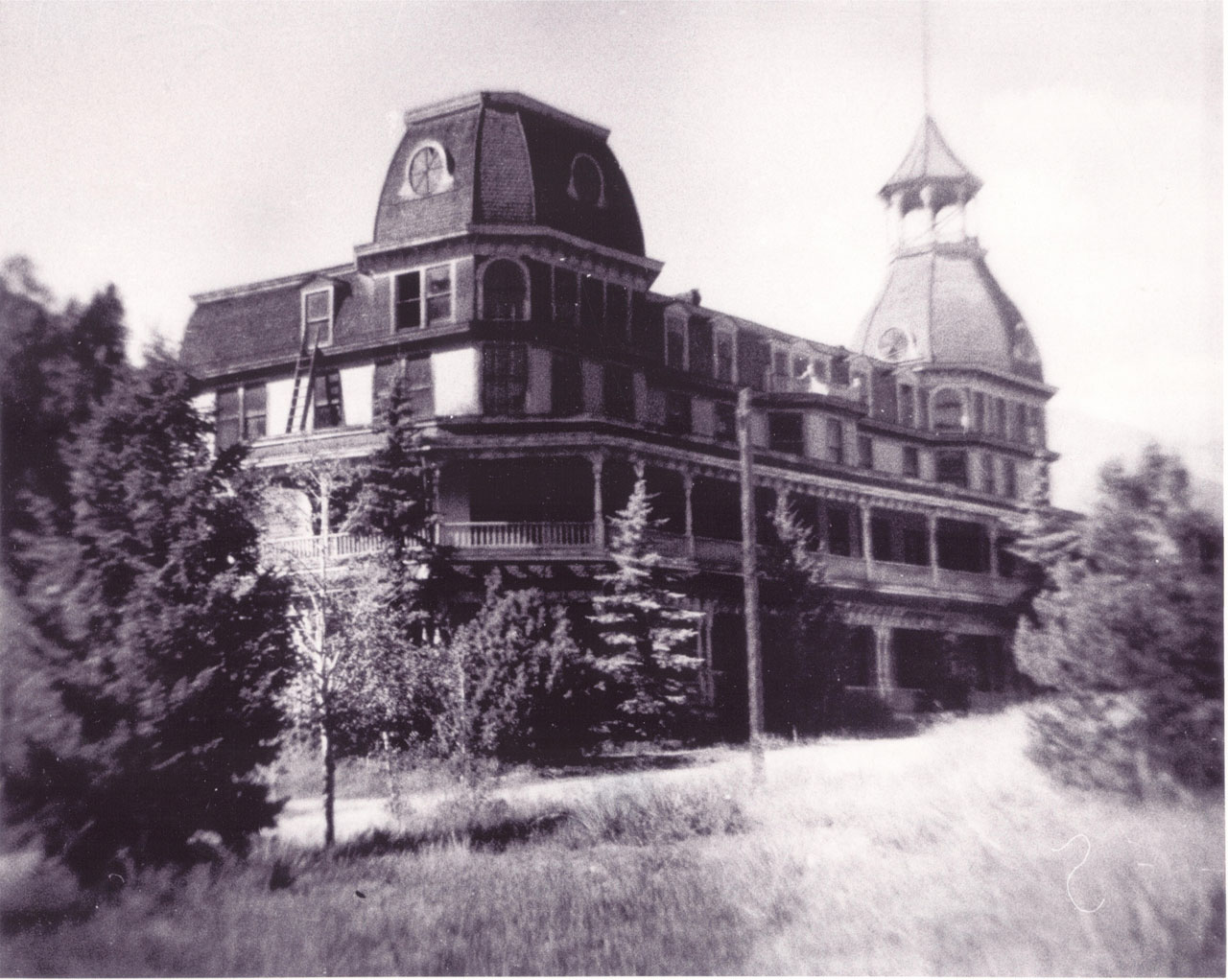 ​Following the 1925 summer season, The Hotel Antero announced a massive winter construction project—the building of a power dam for furnishing lights to the hotel and electric heat.

The economy in a tailspin, the railroad was torn up in 1926, and the right-of-way reverted to the hotel. The Mary Murphy mine was closed entirely.

Despite the best efforts of ownership, the economic collapse which led to the Great Depression forced the property into foreclosure in November 1929.

The bank ran the hotel, employing locals as managers, after renaming the place the Buena Vista Park Hotel. To avoid being sued because of the issuance of stock, the bank could not use the words ‘Mount Princeton’ in the new name.

Several managers attempted to make a success of the bank-owned property, but all failed.