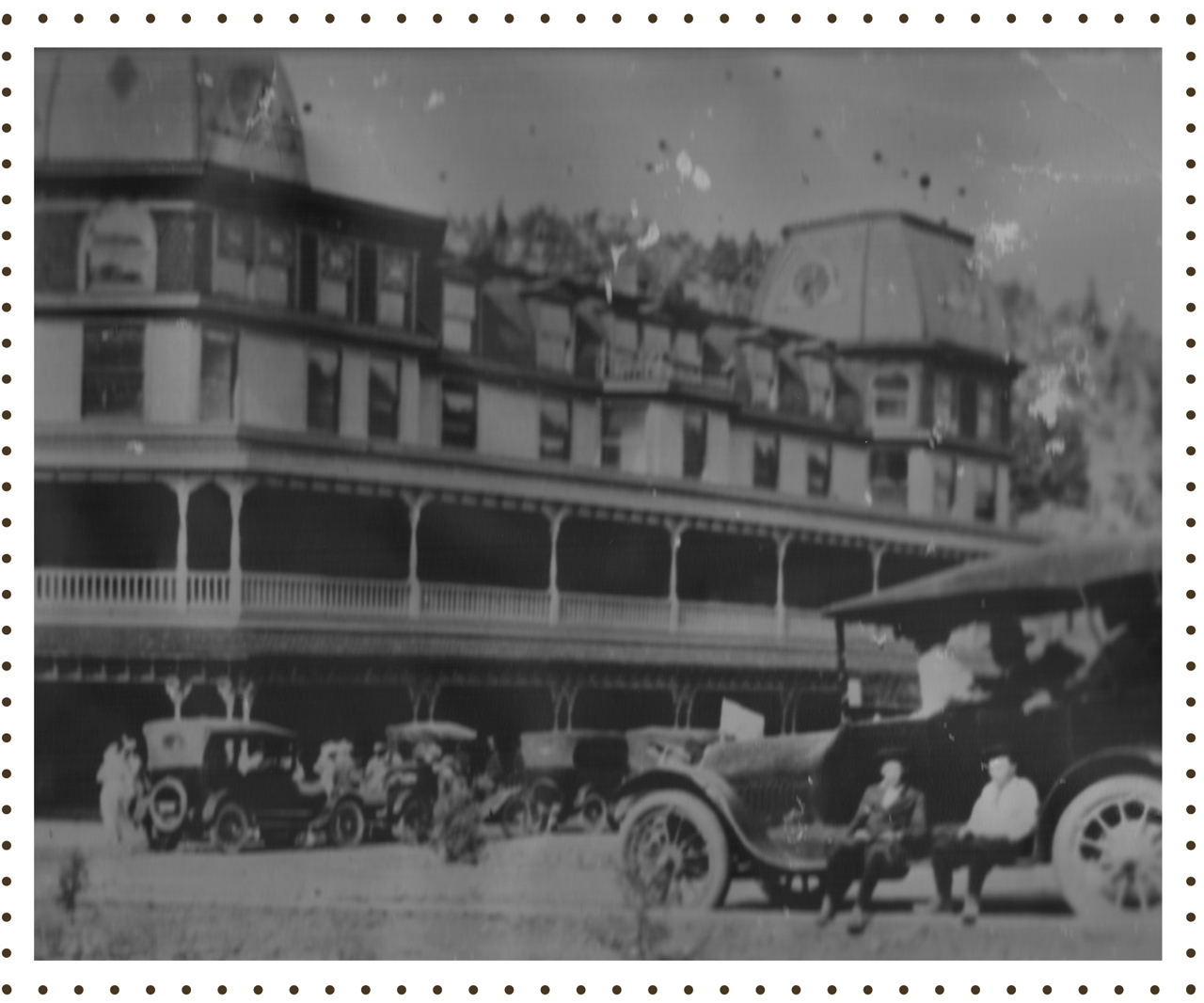 With the economy rapidly-declining and visitors disappearing, Gafford, owner of Mount Princeton Hot Springs company was forced to borrow heavily from Fidelity National Bank and Trust Company in Kansas. To receive his funds, Gafford was forced to issue stock, called Mount Princeton Gold Bonds. The stock was sold throughout the Kansas farm country. Gafford was also forced to sell significant portions of land to pay for past upgrades.

Ownership decided to rename the hotel to boost the number of visitors, using on an old moniker—The Antero Hotel. They invested in a remodel of the fourth floor, completing seventeen new rooms, and distributed printed colored brochures which throughout the east.

The property was now under the management of Mrs. Gay Blake of Kansas City.

Following the 1925 summer season, The Hotel Antero announced a massive winter construction project—the building of a power dam for furnishing lights to the hotel and electric heat.

The economy in a tailspin, the railroad was torn up in 1926, and the right-of-way reverted to the hotel. The Mary Murphy mine was closed entirely.

Despite the best efforts of ownership, the economic collapse which led to the Great Depression forced the property into foreclosure in November 1929.

The bank ran the hotel, employing locals as managers, after renaming the place the Buena Vista Park Hotel. To avoid being sued because of the issuance of stock, the bank could not use the words ‘Mount Princeton’ in the new name.

Several managers attempted to make a success of the bank-owned property, but all failed.

Mrs. Lamb lasted one season, Dr. J. Outland lasted two seasons. Mrs. Grace Thiele, the wife of the concrete expert who built the walls, ran the property for a short while but was forced out by an employee, Mrs. Olive Cole.

Ultimately, a lack of funds and a deteriorating infrastructure forced the resort to close its doors. The famed property sat empty for most of the 1930s.