New Ownership And A New Approach 1889

​1889 New Ownership And A New Approach 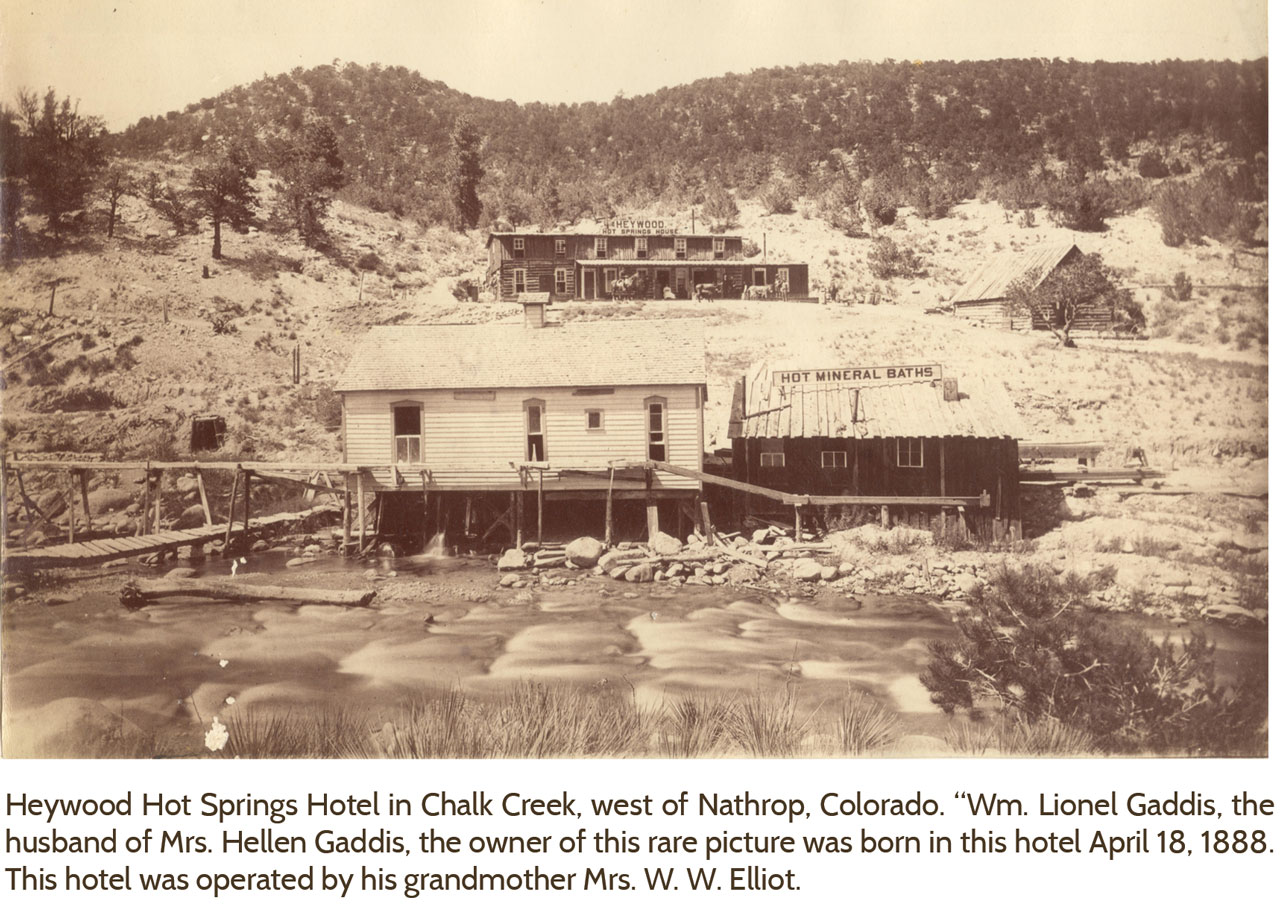 Phelps announced plans to construct a new, splendid hotel immediately. His goal was to surpass the business of Manitou Hot Springs, located near Colorado Springs. Phelps stated that “…our population will he doubled and composed of first-class citizens in twelve months.”

Working with Phelps was Frank McDavitt, who served as general manager. McDavitt announced that the new resort would be called Mount Princeton Hot Springs. The name Heywood was abandoned as the new owners instead chose to leverage the popularity of the nearby mountain. 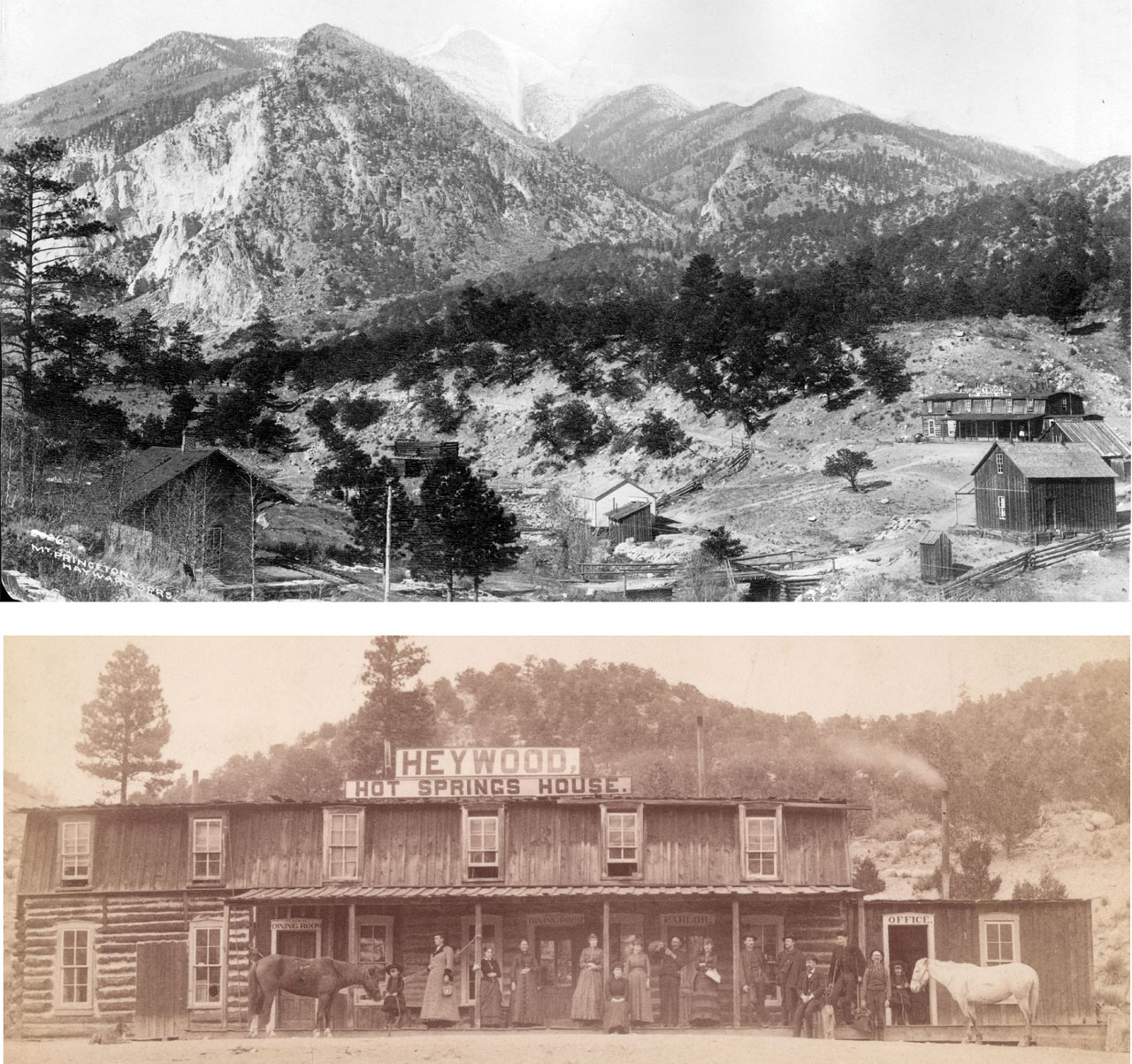 The new hotel promoted itself as a destination for the wealthy, where construction would include “wide verandas, a waxed dining room floor, colored waiters in full dress and an orchestra to mingle its tunes with the music of the splashing fountain.”

This new investment group also bought the land three miles above and below the depot at Heywood Springs. The official name of the ownership group was Mount Princeton Hot Springs Town Site and Improvement company.