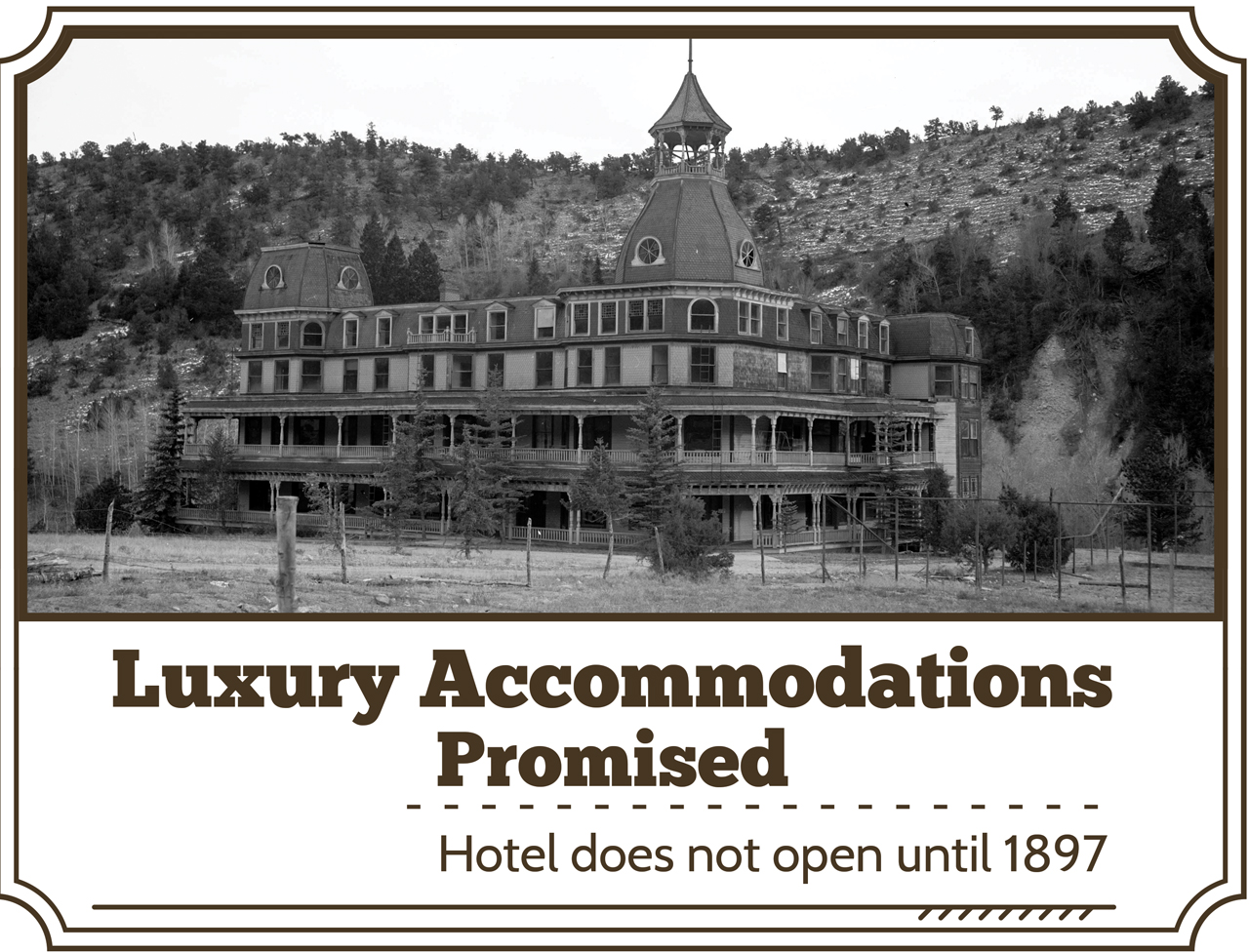 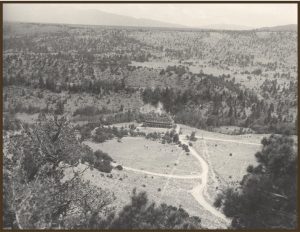 By Spring 1890, the new hotel neared completion. One reporter remarked that the property was grand in scale and elegant in style. “Indeed, all that money and enterprise could accomplish, has been done to provide comforts amongst the charms of nature; we have not the space to mention the many improvements, but will say that the new hotel is commodious in size and elegant in all its arrangements which are of the latest and best improvement, making this one of the model hostelries in the mountains, for tourists and health seekers to enjoy.”

The grounds of the new hotel were to include electric lights, powered by a plant built on the property.

The new owners also planned on an ambitious project to build a road to the top of Mount Princeton, promoted as being 200 feet higher than Pikes Peak with wider and more beautiful views.

Despite the high praise and strong public relations and advertising campaigns, the new owners ran into multiple difficulties and did not open the hotel, as planned, until 1897, but the promised luxury property never fully opened and were never wholly furnished.