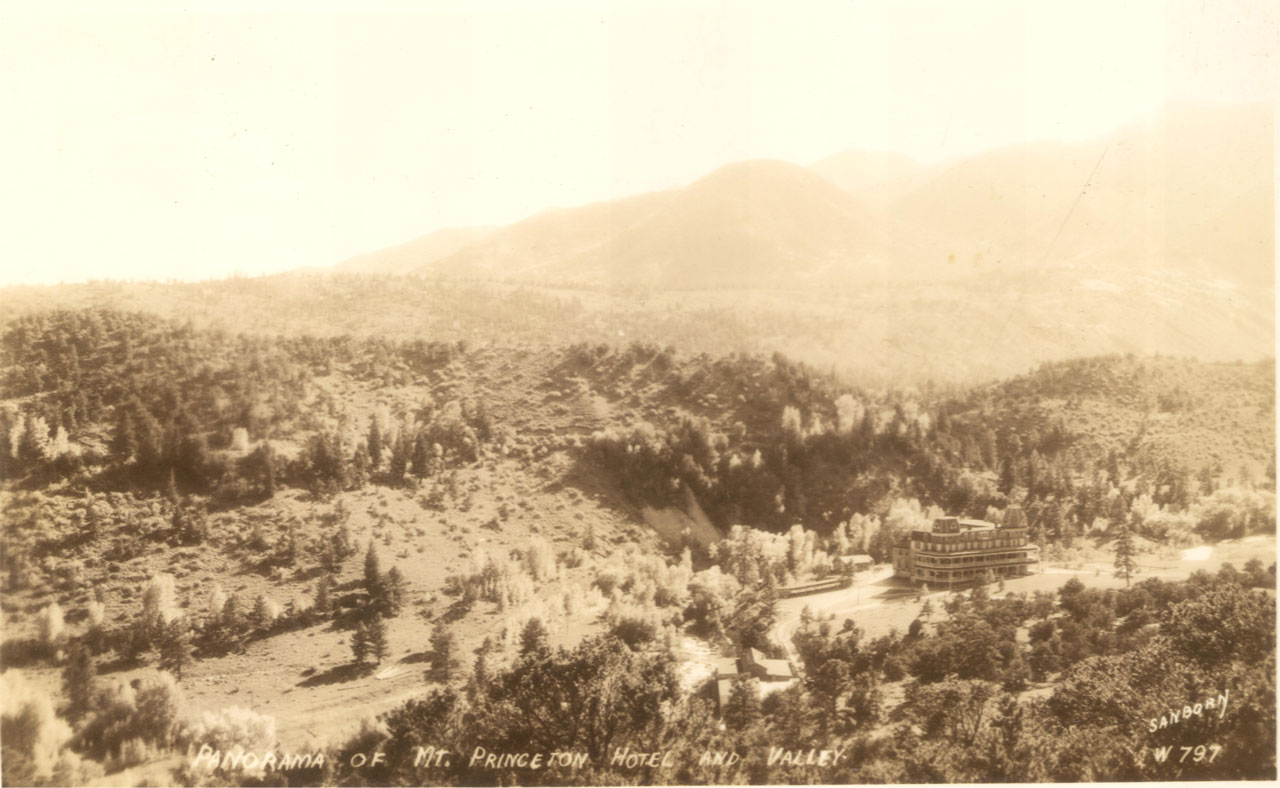 ​As records are sparse and often incomplete, the exact list of ownership of the properties of the hot springs probably has holes. What is certain is that the property changed hands often.

The Antero Hotel had not opened by 1897. That same year, newspapers listed the new owners as the the Gulf Railroad Company, who also owned the South Park Toll Road.

The railroad announced they would soon open the big hotel.

In Fall 1900, The Heywood Springs Hotel (the name was never changed), was leased to Mr. and Mrs. Sherman House of Michigan who announced they would ‘probably’ open the following spring. By this time, investors had put $40,000 into the structure but had never opened the hotel to the public.

The newly named Mount Princeton Hot Springs Hotel opened and operated a short time, but by October 1904 the property was again for sale, this time offered at “a sacrifice” and “very cheap.” 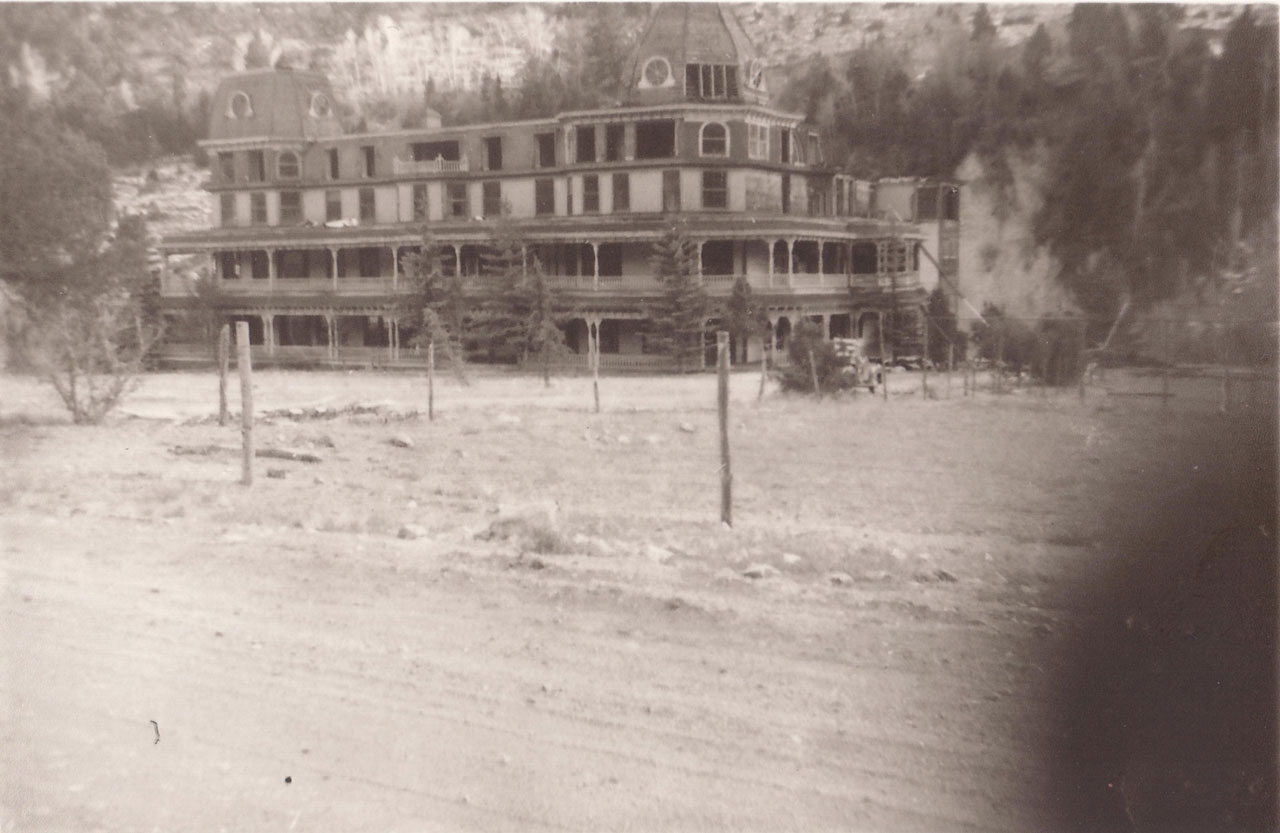 In October 1907, Charles P. Robb of Illinois was listed as the new owner of the hotel and hot springs, through his Buena Vista Investment Company, along with C.E. Kobb.

Six months later, the hotel, now leased to Harry C. Hayes of San Francisco and Mary Surham of Boston, announced plans to furnish the building and to run a daily automobile between the resort and Buena Vista.

They announced immediate plans to improve the building and grounds, budgeting $500,000 for the upgrades.